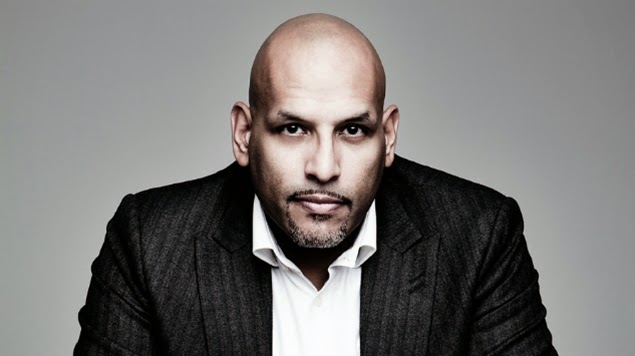 John AmaechiIn: In February 2007, after his retirement from the NBA, Amaechi became the first former NBA player to come out publicly after doing so in his memoir Man in the Middle. Since then he has been regarded as "one of the world's most high-profile gay athletes," 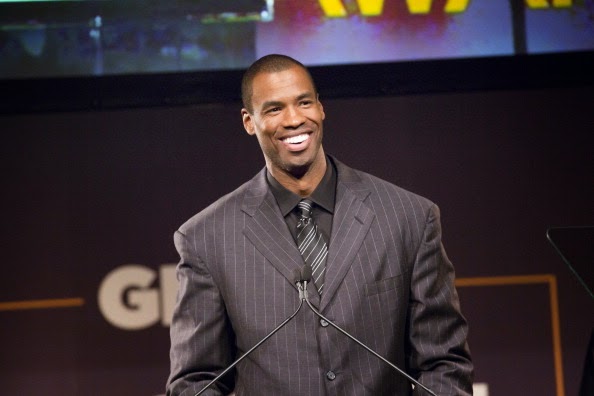 Jason Paul Collins (born December 2, 1978) is an American former professional basketball player who played 13 seasons in the National Basketball Association (NBA). He played college basketball for Stanford University where he was an All-American in 2000–01, before being drafted 18th overall pick in the 2001 NBA draft by the Houston Rockets.

After the 2012–13 NBA season concluded, Collins publicly came out as gay. He became a free agent and did not play again until February 2014, when he signed with the Nets and became the first publicly gay athlete to play in any of four major North American pro sports leagues. In April 2014, Collins featured on the cover of Time Magazine's "100 Most Influential People in the World." 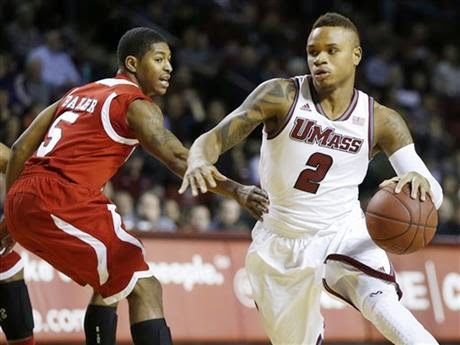 Derrick Robert Gordon (born December 12, 1991) is an American college basketball player. A shooting guard, Gordon attends the University of Massachusetts and plays for the UMass Minutemen basketball team. In 2014, he became the first men's basketball player in the National Collegiate Athletic Association's Division and come out as gay player in the game. 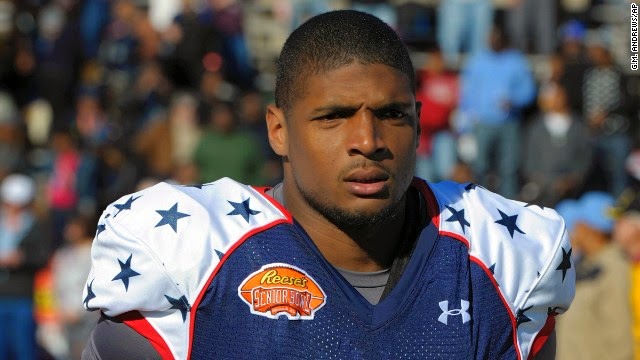 Michael Alan Sam, Jr. (born January 7, 1990) is an American football defensive end who is currently a free agent. He played college football at Missouri and was drafted by the St. Louis Rams in the seventh round of the 2014 NFL Draft. After completing his college football career, Sam publicly came out as gay. He became the first publicly gay player to be drafted in the NFL. 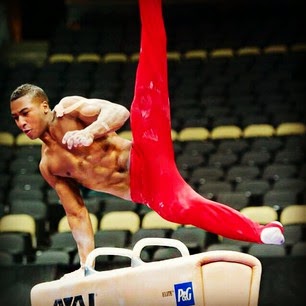 Josh Dixon, Stanford Grad, earned a spot on the U.S. Men's Senior National Team with his 10th-place all-around performance at the P&G Gymnastics Championships in Hartford, Conn.  He came out as gay in the midst of his training for the U.S. Olympic trials. Dixon made it to the finals but missed a spot on the Olympic team. He has been training at the U.S. Olympic Training Center ever since with his eyes focused on making the Olympic team in 2016.

at 7:18 PM
Email ThisBlogThis!Share to TwitterShare to FacebookShare to Pinterest